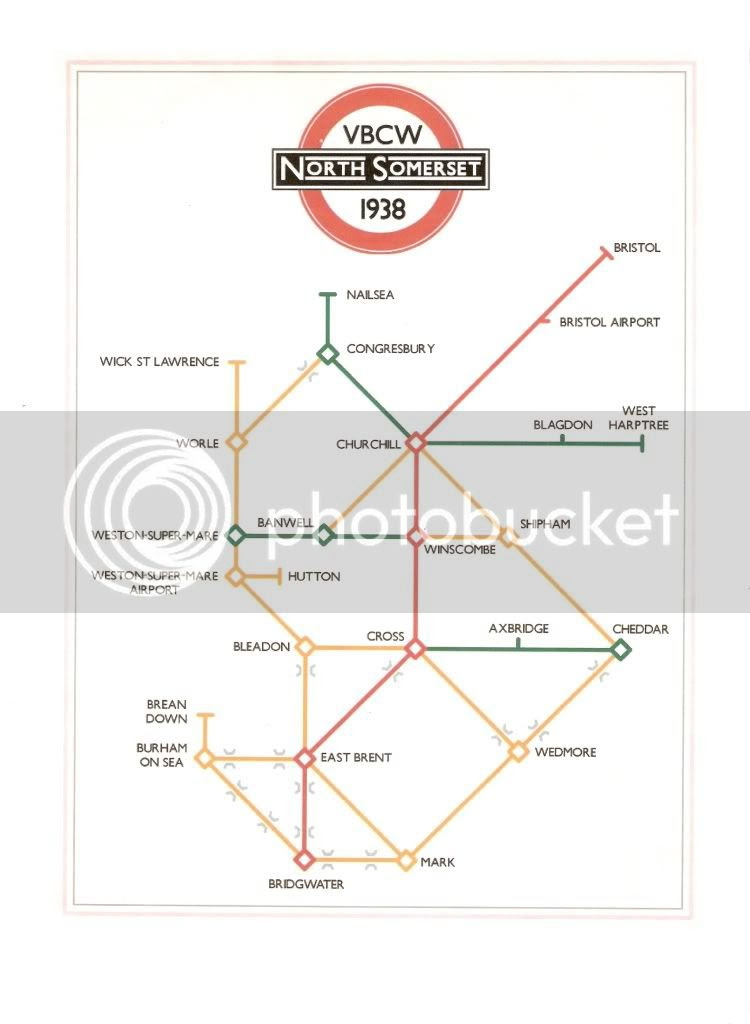 The 5th Evesham Big Game, to be played over the weekend of October 27/28th at Gripping Beast HQ, is looming closer, and all the principle players are assembling their cast.

VBCW supremo ‘Mort’ will once again be at the helm and will be continuing his long-running Somerset campaign.

Using the ‘Went the Day Well?’ rules, players will take control of a platoon of troops, either as part of the BUF / Royalist coalition or the opposing Anglican League and the wildcard Somerset Freedom Fighters.

For my part, my Herefordshire forces will morph into a royalist platoon as I take the mantle of Capt. Stanley Horne. I will be operating under the command of Royalist hero Col. Dunbar, who himself is subordinate to the BUF commander Lord Winterfield.

Previous battles in this campaign have proved that there is no love lost between Dunbar and Winterfield, and as a Royalist, I will have to keep a weather eye on the BUF, as well as the enemy (in fact I have already accused Giles, playing BUF Capt. Oliver Cunningham-Smyth, of planning to knobble me in some way!)

Alas recently it looked like the Big Game would have to be cancelled due to space issues at the venue, but a reduction in player numbers (for instance I will only be playing on the Saturday, while Giles takes to the stage on Sunday) means that the game is back on – hopefully I will acquit myself better this time!