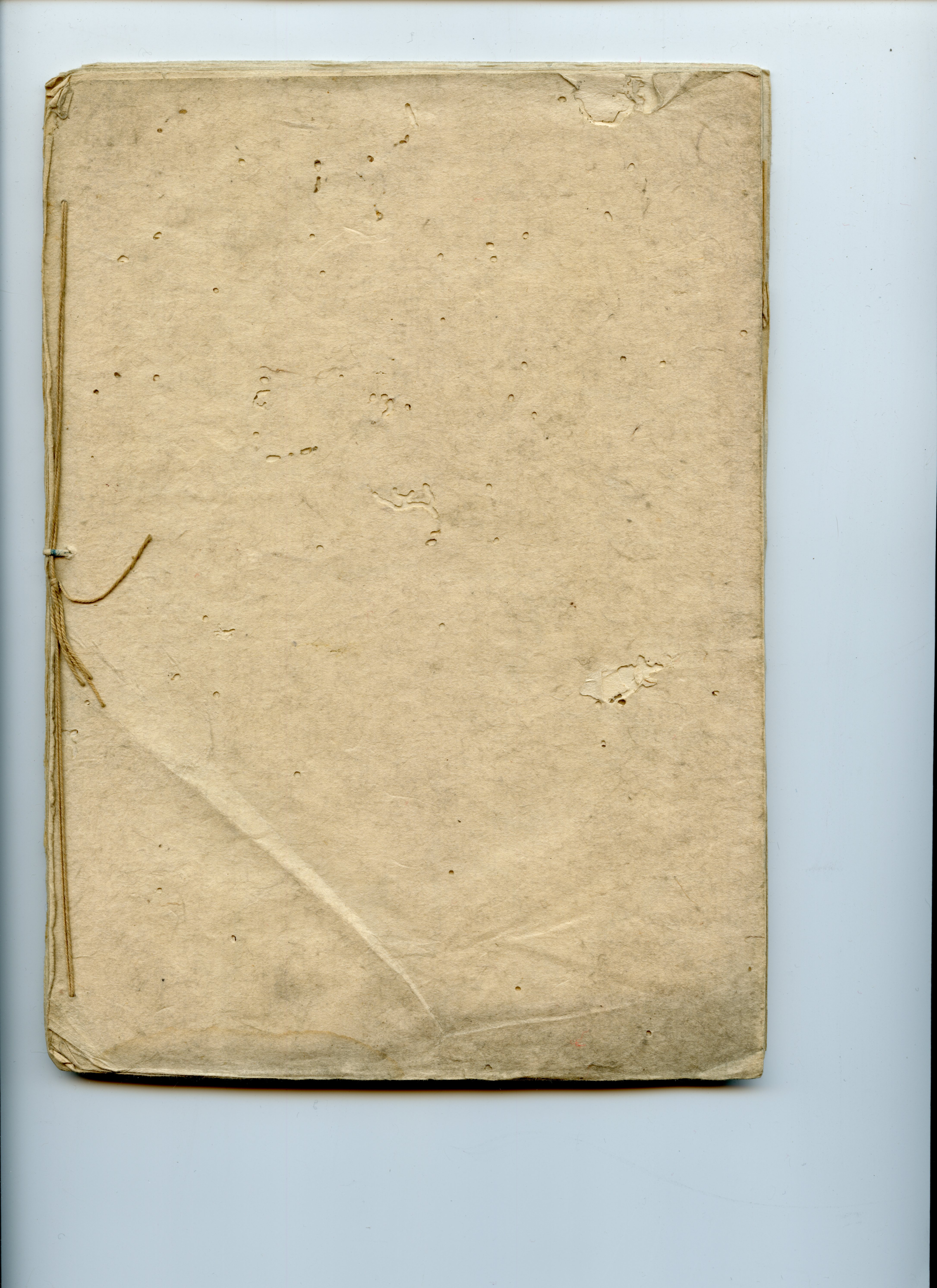 With a just over a week to go before the Big Game (Burley Gate Village Hall, Saturday 9th April), it’s time to reveal all…

Colonel Patrick Mustard; notorious seducer, rake and general gadabout, is dead – done in, it is widely believed, by one of the many humiliated cuckolds left in his wake.

While many women may lament the passing of this infamous ladies’ man, husbands throughout the shattered empire can breathe a sigh of relief.

You see, it transpires that Col. Mustard was in the process of writing his memoirs – a no doubt salacious history of conquests that, should it ever be published, would ruin the reputation of many a high-born lady.

Being something of a battlefield tourist, Mustard was on a motoring tour of the main front lines when he was shot, stabbed, throttled and beaten to death. However the manuscript of his memoirs was not discovered upon his person.

Investigations reveal that it was last seen in his possession when he left his hotel in Malvern. Between then and his death in Monmouth he stayed at three locations in Herefordshire – ergo he must have hidden the manuscript for safe keeping at one of these places.

It is imperative that someone recovers the manuscript – a most valuable document that would cause untold damage to British high society were it to fall into the wrong (or right, depending on your political outlook) hands. Whichever faction finds the manuscript will win the gratitude of a great many powerful people, including one who holds sway over a large swathe of northern Herefordshire.

The manuscript will be hidden somewhere on one of the three tables, which represent the three places in Herefordshire (Brimfield, where Government forces are guarding against a rebel incursion from Ludlow; Whitney-on-Wye, where the Anglicans are retreating before a river-borne BUF advance; and Aconbury, where the hills commanding the Ross road are being contested) visited by Col. Mustard before his demise.


The race is on! Royalists, Fascists, Anglicans and Socialists (not to mention mercenaries and newcomers the Albertines) must not only beat the opposing side(s) but also scour the land for this important document and reap the rewards!
Posted by JP at 11:18 2 comments: